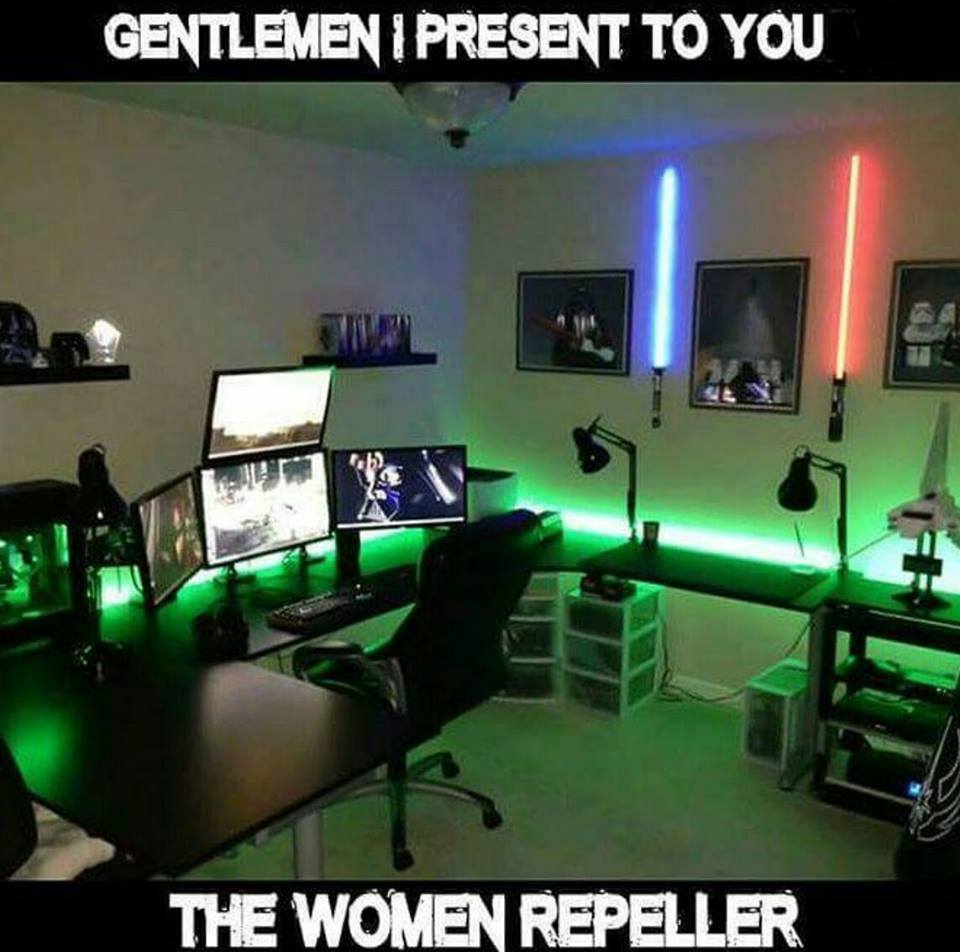 The IoT (Internet Of Things) paradigm will undoubtedly fail without more women in STEM (Science, Technology, Engineering, and Math).  That statement holds true if we don’t recruit more women into the Technology sector of STEM, at the very least.  Where is my proof, you ask?  Good question.  I know that I should rely on statistical evidence, but I don’t have any …yet.  It’s not just women’s intuition, though, I do have anecdotal evidence.

This weekend, while driving my car, my Bluetooth app notified me that I had a text message on my phone.

Bluetooth, “Do you want to read it, or ignore it?”

I shouted, “Ignore it!”, because, of course, I thought my voice volume was the issue.

This had happened to me a few times before in the car.  I thought at those times maybe my speech pattern wasn’t clear enough for the Speech Recognition Software.  As QueenOfTheWorkaround, I had shouted, “Cancel“, and Bluetooth had obeyed.  However, this time, I wanted to figure it out.

Suddenly I had an epiphany!  As a long time programmer, I realized that because the IT Industry is approximately 99% Male, including the programmers and the QA people who would have been creating and testing the very software I was trying to use, it was an octave problem, instead.

I lowered my voice by an octave, to sound more like a man, and said very firmly, “Ignore it!”

The issue is that with Speech Recognition Software, if we only have Male Programmers and Male QA testers, we won’t be able to implement that software in everyday appliances and other apparatus, which is what IoT is supposed to be all about.  All the efforts of the legions of IT employees switching to IPV6 will have been for nothing.  The hope of having our own appliances help us to create shopping lists will disappear.

Visualize for a moment the scenario of a Mother, standing in the middle of her own kitchen, her four-year-old daughter at her side, as she tries to respond to her refrigerator.  The Mom’s first inclination is going to be to shout her responses when the refrigerator does not understand.  If she is lucky, after many failed attempts, she will lower the octave of her voice and try to impersonate a man.  Can you imagine the bewilderment of her poor child trying to grapple with why Mommy is being rude and mean to the refrigerator?  A teachable moment too difficult to explain!  Just saying …